Skip to Main Content
It looks like you're using Internet Explorer 11 or older. This website works best with modern browsers such as the latest versions of Chrome, Firefox, Safari, and Edge. If you continue with this browser, you may see unexpected results.

Altmetrics is the creation and study of new metrics based on the Social Web for analyzing, and informing scholarship.(http://altmetrics.org/about/)

Alternative to traditional bibliometrics such as citation counts and impact factors, altmetrics measures the impact of articles by counting mentions by social media sites and other web sources. It is a comprehensive set of impact indicators that enable numerous ways to assess and navigate research most relevant to the field itself, including:

Altmetrics (alternative metrics), as they have become known, consider a wide range of activity such as Tweets, Facebook mentions, shares on academic networking sites such as Mendeley and CiteULike, and article views and downloads.

Many databases (Scopus), online journals (PLoS,sciecnedirect  etc), open access archives (such as ArXiv) and Institutional Research Repositories now contain this type of article level metrics. An Altmetric Bookmarklet (once installed) is available to capture this data in Google Scholar.

Alternative metrics measure the impact of articles and outside of the means of traditional publishing, including such venues as:

Altmetric.com tracks social media sites, newspapers, and magazines. Altmetrics is based on three main factors: the number of individual mentioning a paper, where the mentions occurred (e.g. newspaper, a tweet), and how often the author of each mention talks about scholarly articles. Altmetric has been adopted by Springer, Nature Publishing Group, Scopus, and BioMed Central, among others. Altmetrics offers a free bookmarklet that can be added to the bookmarks toolbar and used to get altmetrics on articles with Digital Object Identifiers (DOIs) or identifiers in open access databases such as PubMed Central or arXiv. Altmetrics will only work on Chrome, Firefox or Safari.

Mendeley - a social reference manager that tracks readership of scholarly articles posted to the site; manage your research in the cloud and control who you share it with or make it publicly available and citable

Figshare - a cloud-based research data repository that allows researchers and publishers to store and share datasets.

Google Scholar tracks citations of scholarly articles not included in other citation tracking services like Scopus and Web of Science. 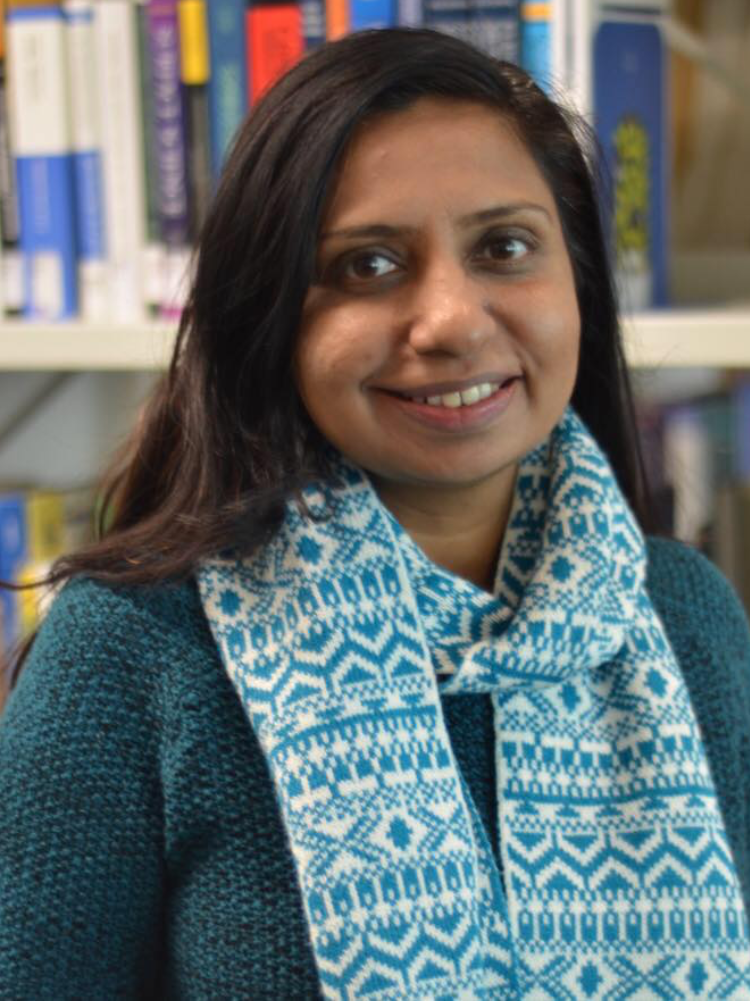 Mendeley
A citation manager with an academic social network.